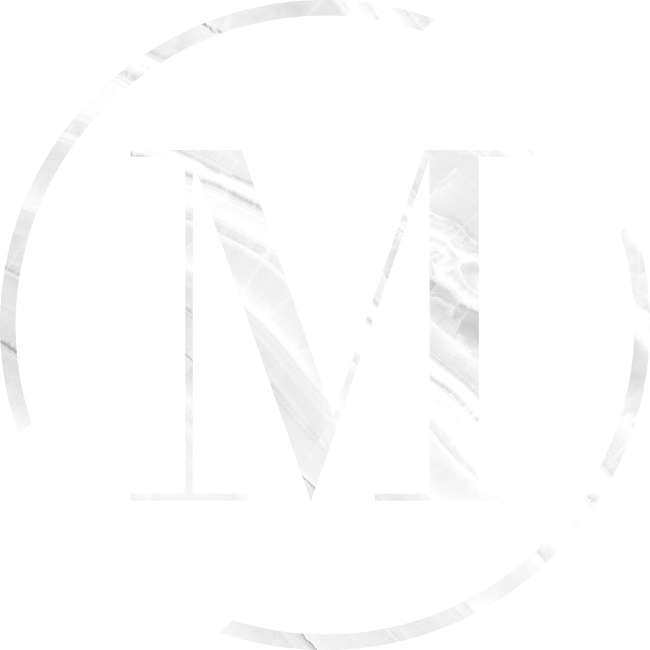 As a plastic surgeon, Dr. Mounir’s background and diverse wealth of experience allows him to offer male and female cosmetic patients a big choice of procedures including Breast, facial and body surgeries. He is now one of the most known and established surgeons in Manchester and the northwest.

Dr. Mounir started his medical studies in Algiers, Algeria, before continuing his postgraduate studies in the University de Montreal in Canada where he achieved his Master degree in Neuroscience. In 1993, he went to Bonn in Germany to begin his postgraduate studies. This is when he began training to become a plastic and reconstructive surgeon. In 1999, Dr. Mounir received his board certification, after which he returns to Canada and continued to study with some of Toronto’s best plastic cosmetic surgeons. With this massive experience in hand, and a host of cosmetic modern techniques now learned, Dr. Mounir returned to Frankfurt in Germany to open a cosmetic practice. Since 2002, he has focused on his second Private cosmetic surgery practice in London and Manchester.

Dr. Mounir has developed a uniquely diverse aesthetic practice, with patients traveling to his clinic not only from the US but from other countries. Dr. Mounir has authored many publications on facial cand breast cosmetic surgery procedures and is an invited speaker at national and international facial plastic surgery meetings.

It was in 2012 that Dr. Abel Mounir chose to move his office from Number 10 Harley Street in London to 62 King street, Manchester. His reason for moving to the Norwest was his awareness that Manchester had become one of the hubs for Great Britain anti-ageing techniques. Dr. Mounir specializes in Cosmetic Surgery rejuvenation and understands that patients need individualized care depending on their goals and expectations. Using his surgical experience and wide-ranging skills, 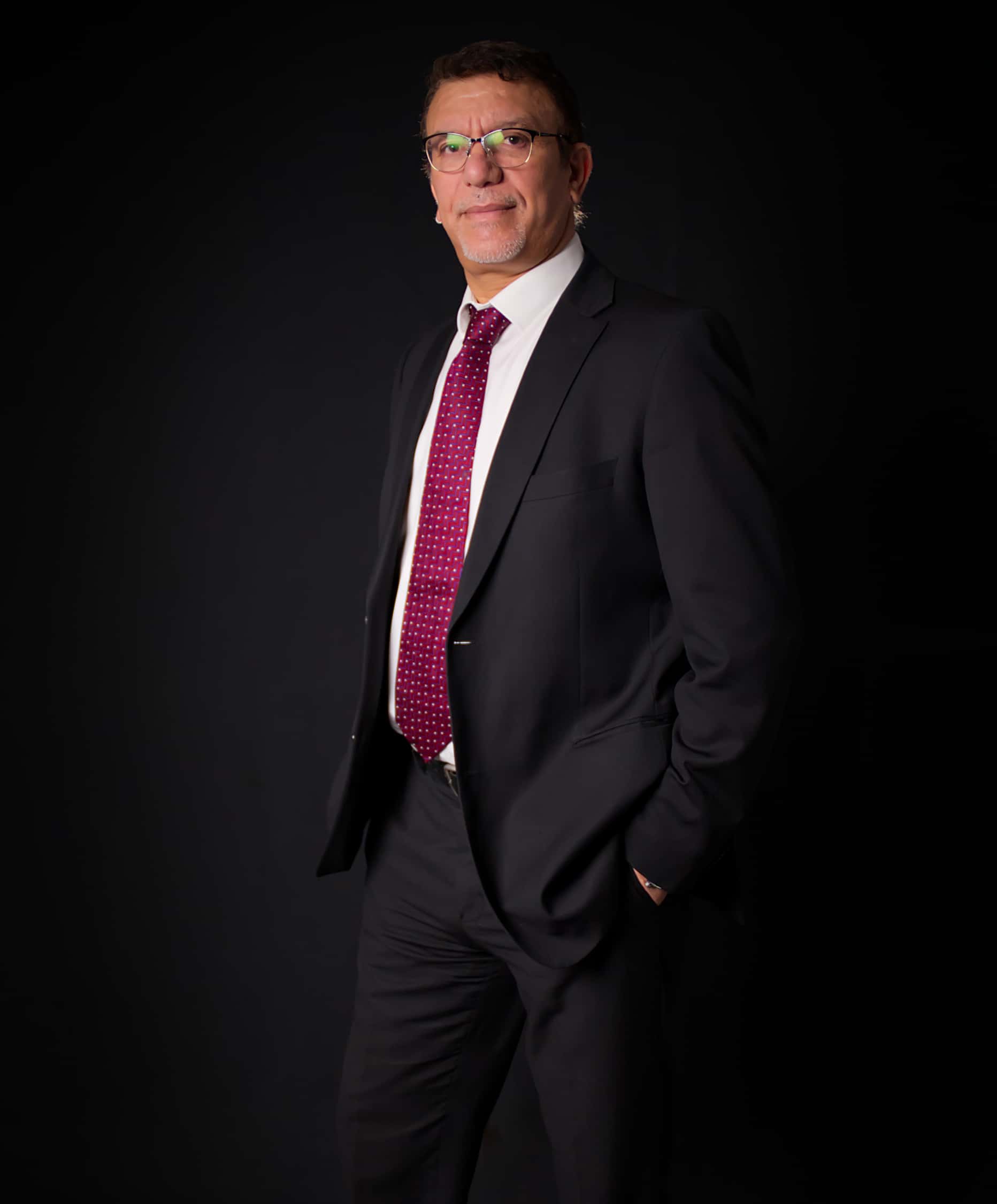 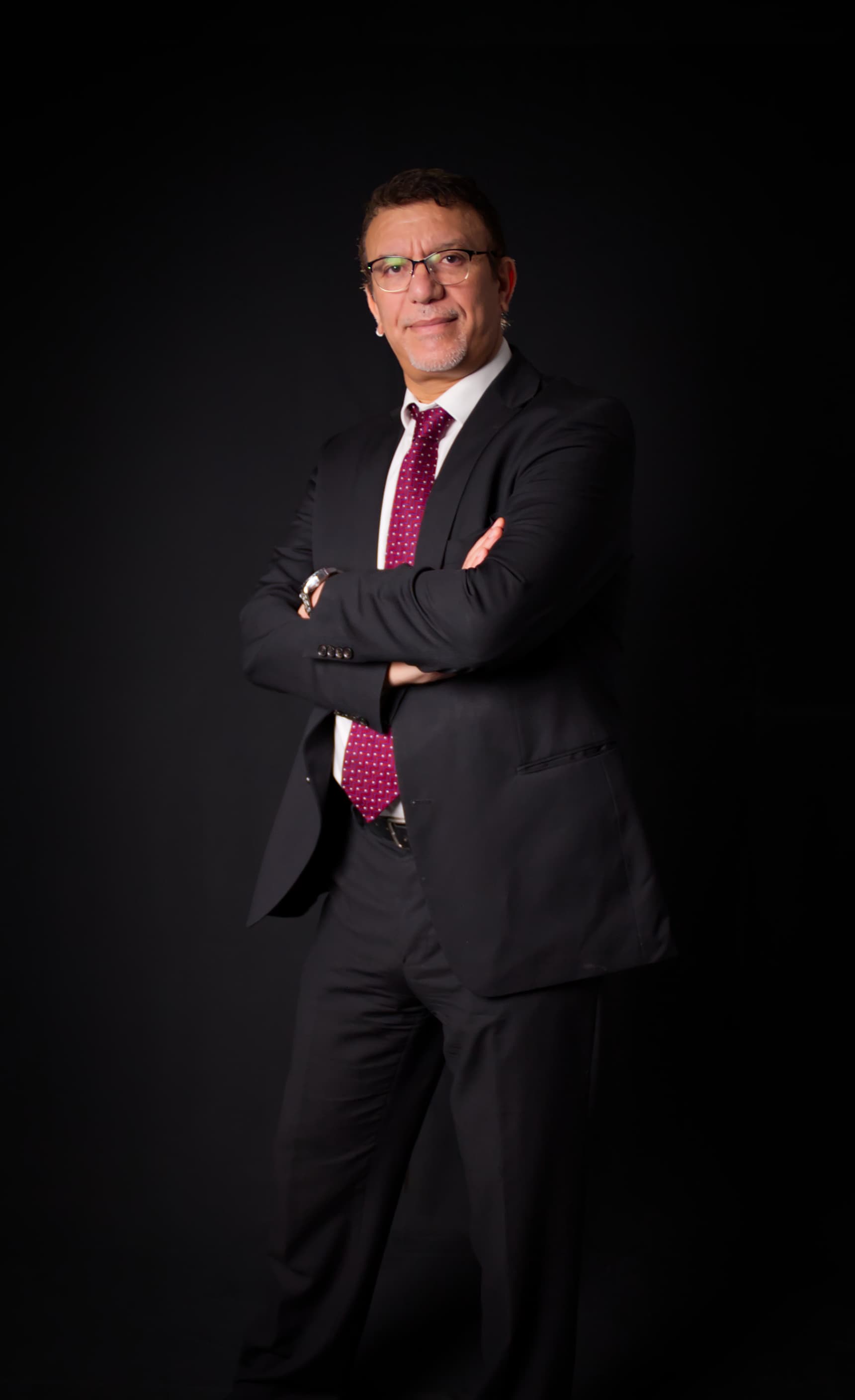 Your uniqueness is beautiful. At Manchester Cosmetic Centre, our goal is to complement and highlight your unique beauty so that you can realize your ideal you.

If you would like to take the first step toward a truly exceptional experience and stunning results, please schedule your consultation with Dr. Abel Mounir today. We offer consultations in Manchester, Liverpool, and Birmingham.